The Joker left the world shell-shocked today after appearing without his trademark make-up in a bid to be taken more seriously.

Not only did he reveal his face to the world, but also his real name – Tony Blair.

‘I’m sick of people treating me like a clown just because of how I look and the things I’ve done. I am a serious man and you should also start taking me seriously,’ said Blair, barely containing his rage.

The Joker went on to say that EVEN HE could see how insane Brexit was and if Britain did not step back from the brink of insanity, then he would drag the country back and lock them in an asylum if need be.

‘I will be jolly well fucked if you idiots are costing me my future job as President of the EU,’ said Blair.

PM Theresa May has called for Britain to ignore Blair as it’s tried its best to do for the last ten years.

‘Let’s f*cking do this!’ shouts Theresa May

Cat claims he can quit catnip ‘anytime he wants’ 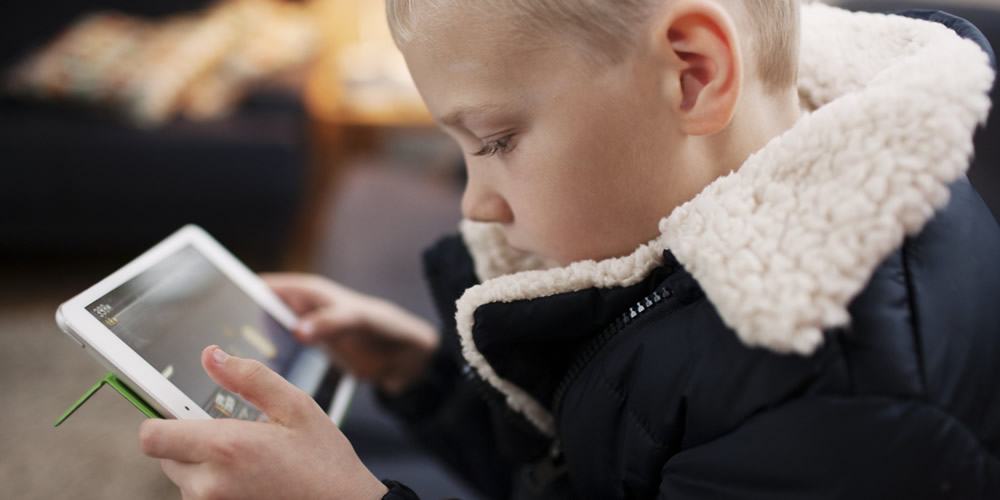 Couple suspect child may be genius from tablet use

Roberta and Charles White of Bethlehem, PA believe their two year old son is a genius. Rylan, the child in question, is set to undergo…

Woman reveals her inspiring struggle against a torn blouse