Former Prime Minister Tony Blair has been spotted camping out in his local pub, The Winchester. There, it is said, he’s enjoyed several nice cold pints whilst waiting for the whole Chilcot Report thing to blow over.

The report was 2.6 million words long but, most importantly, ended with the words ‘Blair did it’. Since its release Tony Blair has spent every hour in The Winchester drinking away his sorrows.

Blair, who was rumoured to have previously had a drinking problem, has been hitting the sauce hard.

‘I’ve never seen a man demolish pints the way he’s been doing. He clearly has a lot on his mind to go with all that blood on his hands,’ said one Winchester frequenter, Simon Frost.

Sources close to the former Labour leader are concerned for their friend’s state of mind.

‘Britain has turned him into a scapegoat for all its problems, and it’s just not fair. I won’t go into details but you should always look at the root of the problem and Tony is really only part of the trunk,’ said a friend of the former PM, who wished to remain anonymous.

And some are even concerned that The Winchester, with its gory history, may even become Tony’s personal Overlook Hotel.

‘There are evil forces at play in there,’ said the friend.

‘Yes, and Tony Blair is the biggest of them all,’ responded Reese Farquhar, who believes Mr Blair should be tried and convicted of war crimes.

The Joker reveals his face without make-up

That money was just resting in my account, Trump tells FBI

You can’t buy much for a billion pounds in this economy, says Foster 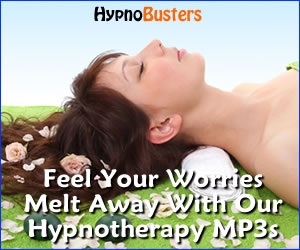