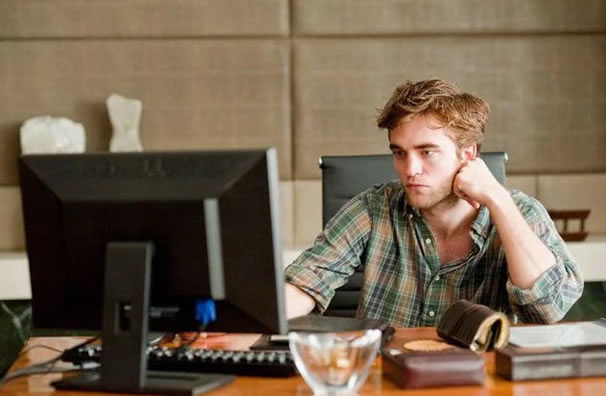 Billionaire Bruce Wayne will pay a hefty tax bill so that Gotham City can deal with its problems with proper social reform in the sequel to “The Batman”.

The Batman character has long been hit with criticism that he could use his vast amounts of money to fund social reform, rather than spending it on rubber suits and fancy gadgets.

“If Bruce Wayne just paid his taxes - without paying his accountant to find creative loopholes – Gotham City could lead the way in social reform. We’re talking free healthcare, free psychiatric care, universal basic income and a flower garden on every block for everyone.

“He just needs to stop blowing his money on expensive gadgets and rubber suits. He’s fighting crime at the endpoint rather than rooting out the causes,” said Juan Bore, someone who doesn’t understand fiction or non-fiction, for that matter.

This kind of criticism has caused producers to rethink the Batman franchise. “The Batman 2” will now feature Batman sitting at his desk while filling out his tax return form and complaining about how unnecessarily complicated it is.

“’The Batman 2′ will be almost three hours of a billionaire painstakingly filling out his tax return form. It’ll simultaneously be the most realistic and unrealistic movie ever made,” said producer Ray Supplement.

Be the first to comment on "‘The Batman 2’ preview: Bruce Wayne pays his taxes so Gotham can deal with its problems through social reform"