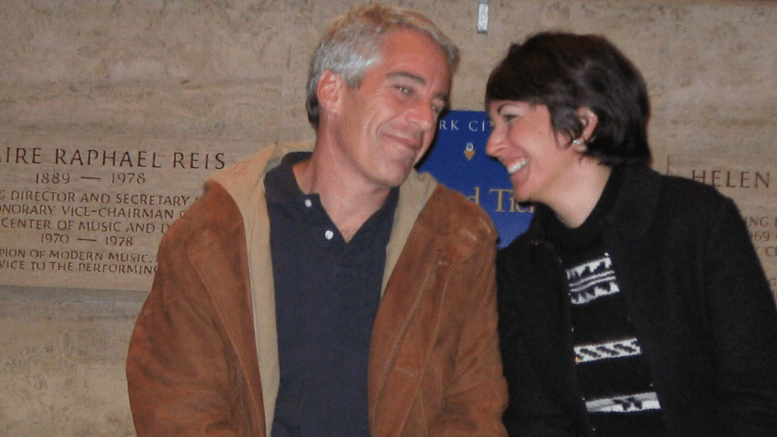 Ghislaine Maxwell’s ghostwritten autobiography “Why I Had to Kill Myself” will be released next month to coincide with her suspicious suicide, the publisher has revealed.

A ghostwriter is quickly knocking out Ms Maxwell’s “official autobiography”. It’s believed that the book will detail all of Maxwell and Epstein’s wrongdoings without naming any names while also explaining why Ms Maxwell decided to kill herself.

Prince Clintrump Publishing is hoping that the book will be a big hit for them as it will be the first book they will have published.

“And also the last,” said a spokesperson for the publisher.

The socialite will be allowed to host a small party to celebrate the release of her autobiography.

The prison Ms Maxwell is being held in has agreed to turn off all security cameras so that the party may remain private and guests are expected to turn up in black bodysuits and balaclavas.

Ghislaine Maxwell was, unfortunately, unable to comment on the story as she’s busy having her neck measured.